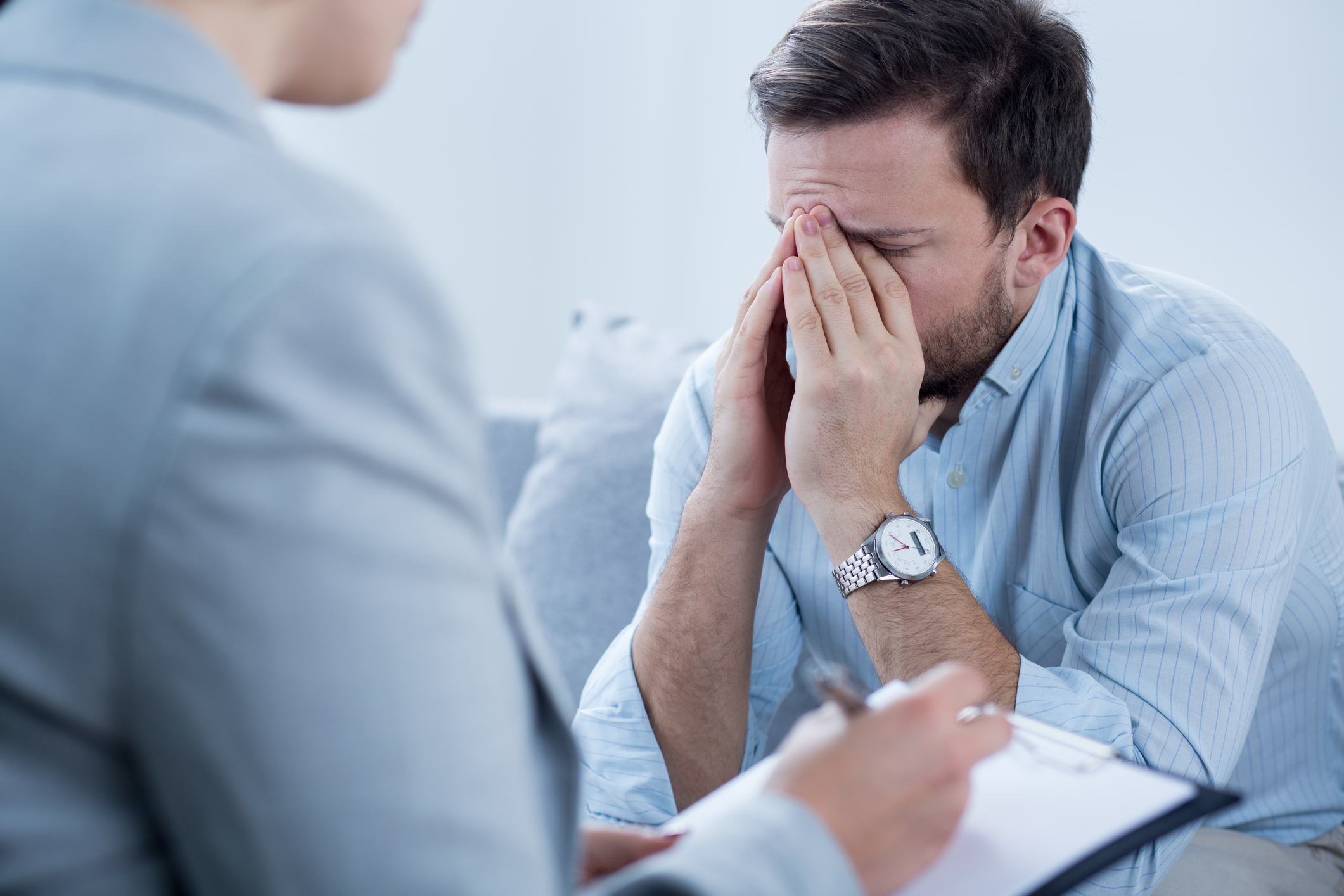 DO YOU HATE YOUR JOB?

Do you find yourself daydreaming constantly about how great it would be to quit? Have you ever psyched yourself up to the point where you were about to do just that, only to have gotten “cold feet” at the last minute? And do you still believe, despite the fact that you haven’t done it yet, that someday—hopefully very soon—you’ll find the courage to quit?

Well, I have to break it to you: You probably never will.

Because 99% of people don’t, and because you’re here right now instead of, say, giving your “two week notice”, tendering your resignation, or doing what I’ve done on more occasions than I care to count: Just packing up your stuff and walking out. The truth is, if you really hated your job, you would have already quit it, in which case you’d have no need to read blogs like this as a means of psyching yourself up or seeking someone else’s approval to quit.

Look, I get it: Quitting a job (any job) can be very scary, because it involves taking a giant leap of faith into the unknown, and we can never know, with anything close to 100% certainty, whether everything will be “okay” after we do so or not, but let me ask you this: What’s scarier? The idea of quitting or the idea that you could, potentially, spend the rest of your life working at this job you supposedly hate?

If you haven’t asked yourself this question yet, you need to, because it gets to the heart of what really determines whether we quit our jobs or just dream about quitting them: PAIN (or lack thereof). You see…

The fact that you’re here right now, when you could be telling your boss to “take [that] job and shove it”, scouring the Internet or classifieds for a new (and hopefully better) job, or looking into starting your own business instead, tells me that you simply don’t hurt enough to quit your job—at least not yet. And until you do, you should get used to the sickness, sadness, or anger you feel every day at the thought of it, because those feelings will absolutely not change until the idea of you staying makes you sicker, sadder, and angrier than does the thought of leaving.

Guess what? I have bills, too!—and I’ve had them since I was 17, when I took my first job as a “sandwich artist” at a Wendy’s—but I never let that stop me from quitting a job I hated.

You want to talk about “I can’t afford to quit”?

Waste my time at a job I hate, doing work that doesn’t inspire me, and barely making ends meet while simultaneously making someone else rich—all at the expense of my own happiness.

THE PURSUIT OF HAPPINESS

Time, to me, is more valuable than any amount of money, and the thought of me wasting it—of me possibly ending up on my death bed at the end of my life, full of regrets and wondering “what if I would’ve done this” or “what if I would’ve done that”—is too painful for me to even imagine. And even more valuable to me than time is freedom (and the happiness that inherently comes attached to it), which is why I quit my last full-time job at the end of February of 2016 to start my own business (Manifestation Machine) and take a shot at earning a living doing what I love.

When I quit that job, a 9-to-5 style job in a customer service call center not unlike a multitude of jobs I’ve had in the last decade, I didn’t just hate it; I felt like it hated me. Energetically (or as I would say, from a vibrational perspective), it was the antithesis—or the polar opposite­—of who and what I am.

In my heart, and ever since I was a sophomore in high school, I’ve known that I’ve been destined for great things, and so when I would be find myself sitting in tiny cubicles, surrounded by co-workers with little to no ambition and of extremely limited intelligence, taking phone calls from whiney, angry people for eight hours day, and being bossed around by supervisors who I felt had no authority over me, I would find myself hating not only the jobs but myself for who and what I’d become by taking them: A shell of the man I was born to be.

Every time I’d stared a new job, I’d lied to myself and said “Maybe this time it will be different; maybe this time I will work hard and become a supervisor or a manager”, but then I realized that I was too passionate, too charismatic, and too damn talented for that and that I deserved better. Slowly but surely, my unexpressed hatred would morph into passive-aggression and I’d begin showing up 1-2 minutes late every day, taking more breaks or longer breaks than were permitted, using the Internet for personal business (in violation of company policy), and becoming testier and testier with my supervisors, until eventually I “couldn’t take it anymore”, packed up my stuff, and walked out.

Speaking of walking out, I’d like to wrap this post up with one final point, which has to do with what I’ve learned after quitting probably more than half a dozen jobs with no safety net (no backup plan, no other job lined up, etc.): If you really hate your job, you’ve got two choices:

YOU CAN EITHER QUIT (I.E.: FIRE YOURSELF) RIGHT NOW OR WAIT TO GET FIRED BY SOMEONE ELSE (WHICH COULD HAPPEN AT ANY MOMENT, WITH OR WITHOUT WARNING)

Don’t delude yourself. As great as you probably think you are at hiding how you really feel about your job, your boss, your co-workers, etc., trust me, at some point or another, once the hate becomes too much to bear, you will do as I have historically done at every job I’ve ever hated and begin to behave passive-aggressively towards your employer. And when this happens, it is only a matter of time before you get fired. So the way I see it, you’ve got two choices:

Either way, you’re going to lose your job, but I much prefer Option # 1, because rather than commit “suicide by supervisor”, as I like to call it, by dragging out some passive-aggressive behavior for months or even years with the hopes that your boss will put you out of your misery, it allows you to just “rip off the band-aid”, so to say, and “get it over with”.

As painful as the “ripping off” of the “band-aid” may be, the pain of this will always pale in comparison to a lifetime of suffering spent slaving away in a job you hate (truly a personal Hell of your own creation), and on the plus side, it will open up an entire world of possibilities and opportunities for personal growth and development that you may other have never known existence. Perhaps the Universe will fill the vacuum you’ll create by quitting with a better, higher-paying job almost immediately, perhaps it will fill it with an opportunity to start your own business, or perhaps it will fill it with a few months or years of unemployment (or what I like to call “free agency”) to allow you to decide what you really want to do with your life.

Whatever the case may be, by letting go of your hate, you are letting in your happiness (or at least a chance at it), and isn’t that what you’ve really wanted and what you’ve really been working for your whole life? While I don’t agree that money can’t buy happiness, because it’s certainly bought me quite a bit of it over the last couple years, since I’ve earned exponentially more of it doing what I love than I’ve ever earned at any “9-to-5” day job, I can say, with 100% certainty, that no paycheck, promotion, or pension from a job you hate will ever buy you anything but pain. But then again, if you’re still reading this when you could be quitting your job instead, then maybe a little (or a lot) more pain is what you need.