Inspired Action vs. Repose (A Treatise on Joan of Arc and the Manifestation Mistakes She Made)

Home » Blog » Inspired Action vs. Repose (A Treatise on Joan of Arc and the Manifestation Mistakes She Made)

Inspired Action vs. Repose (A Treatise on Joan of Arc and the Manifestation Mistakes She Made) 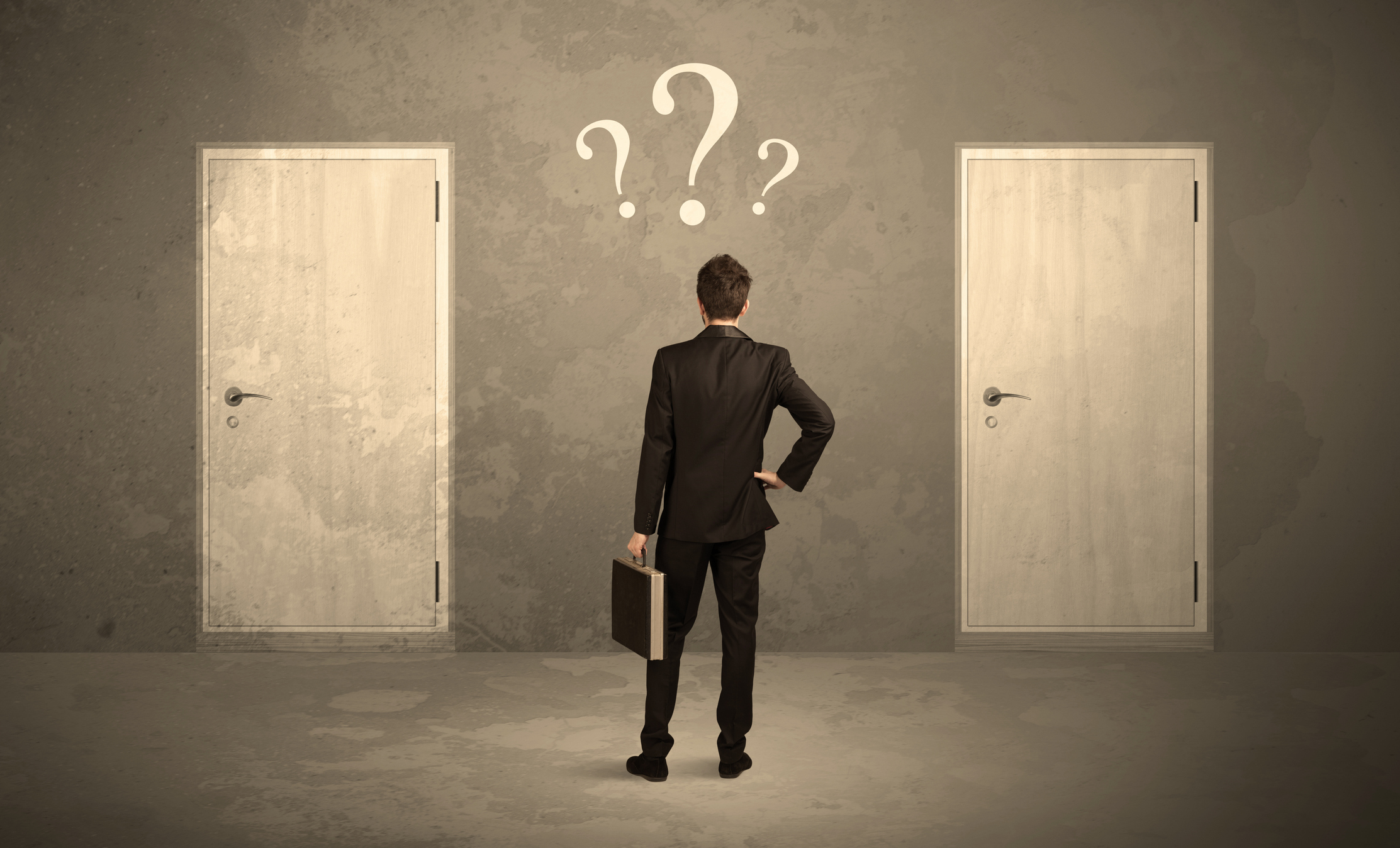 AN ARC OF INSPIRED ACTION

Recently, I watched a documentary on Joan of Arc, hosted by Lucy Lawless of Xena: Warrior Princess and Spartacus fame, which was supposed to be about how a young, 17 to 19 year-old Joan grew to become one of the most famous “warrior women” in history and led France to many victories over the English in the 1400’s. What I took away from the film was something else entirely, and I will get into this shortly.

Joan of Arc, for those who don’t know, had a Moses-like “burning bush” moment at the age of 13, during which she was allegedly informed by God that she would lead the French army against the English and personally see to it that a new French king would be crowned. She would later insist, at age 17, that she be allowed to join the French army, which she eventually did, and the rest, as they say, is history.

Not long after joining the army, Joan was propped up by the French and treated as if she were, in fact, a Godsend, sent to lead them against the English who had invaded and taken over large portions of France. Of course, this played right into Joan’s spiritual experience from years earlier and led her to believe even more so that she, and she alone, could lead France to victory.

After a setback, during which Joan was mortally-wounded in battle, she miraculously recovered, after praying for some time, after which she returned to battle and joined her compatriots in routing the English, who were shocked to see that she had not perished and began to see her as some sort of divinely-inspired, apparently invincible deity.

After winning three or four big battles in a row, and keeping in perfect alignment with the spiritual guidance she had received to that point, Joan eventually came to see what she believed to be her final spiritual mission come to fruition, via the crowning of a new king of France.

Now, it is at this point that I wish to use Joan of Arc as the poster child, so to say, for what not to do, in terms of receiving and heeding spiritual guidance, trusting our gut, listening to our intuition, or whatever you would like to call it, in the process of personal manifestation.

Up to the point where Joan saw the new king crowned, she had faithfully followed seemingly every shred of spiritual instruction she had received and, not surprisingly, in my opinion, she had achieved everything she had set out to achieve. This is because our gut is our God, as I like to say, and it never steers us wrong, whether it’s advising us to attend a party, to leave an event at a certain time, to take a meeting with so and so, or to avoid such and such altogether.

No matter what the case may be, our gut, our God, our intuition, or that “still, small voice” inside us, which I believe to be our Higher Selves, will never lead us astray, and so long as we only take actions in accordance with the inspirations we receive from it, then we can fully expect to receive that which we’ve been led to believe we’ll receive, as a direct result of taking such divine direction.

On the other the other hand, however—and this is where Joan of Arc began to make the gravest of mistakes when it came to manifesting her future—when we insist on taking action, in spite of a complete lack of spiritual guidance or a strong, conviction-filled compulsion to do something in particular, we set ourselves on the path to personal destruction.

In Joan’s case, she should have done what we should all do, for in the event that our intuitions are not instructing us to do anything in particular, which is go into what I call a State of Repose, which entails rest, relaxation, and tranquility, and awaited some direction as to what we should do next. But alas, this is not what Joan did, and what she did do would literally be the death of her, just a year or so later.

To make a long story short, rather than wait patiently for God to give her more guidance, for inspiration to hit her, or to get some kind of go-ahead from her gut, she let her ego get the best of her, acted out of anger and frustration, and went charging back into battle, this time in Paris, with absolutely no backing from her new king.

As a result, Joan and her fellow warriors were defeated—quite handedly, I must say—and Joan was taken prisoner by the English, put on religious trial before the church, made to sign a false confession, and ultimately burned at the stake, Salem-Witch-Hunt-style.

BE GUIDED BY YOUR GUT, NOT YOUR EGO

The takeaway from this is that we should never do what Joan did, meaning that we should never go charging into battle, whether physical, spiritual, or otherwise, if we do not feel as though we are divinely directed to do so, through some kind of gut feeling, intuitive inspiration, or spiritual guidance, because if we do, we will be met with swift defeat.

Conversely, what we should do, and what Joan should have done, is to go into a State of Repose, anytime we don’t feel truly inspired to take any particular action, and patiently wait for inspiration to hit us (as it did Joan, at the age of 13), with the understanding that it is 100% okay to not be taking action all the time, and that it can be highly advantageous for us to just sit back, relax, and let the breeze blow by, so to say, while we contemplate our next move.

While in Repose, we should resist acting out of anger or frustration or some other feeling that we need to do something in response to external stimuli alone, just for the sake of doing it, or, worse, out of some egocentric idea that it’s “my way or the highway,” because to do so is akin to jumping off a high board and into a swimming pool without checking to see if there’s any water in it first.

Instead, we should “let go and let God,” for lack of a better term, and trust the Universe to not only fill up our proverbial pool but to also let us know when it’s the divine right time to dive in. To do otherwise is, frankly, spiritual suicide, which can quickly manifest in the death of us, in some cases quite literally, as was the case, unfortunately, for Joan of Arc.

Accordingly, and in conclusion, if you’ve got big dreams, and yet it seems as though nothing is happening to bring you any closer to them, despite you having done everything you believe you needed to do to bring them about, then I suggest you take a time-out.

Take some time to meditate, to still your mind and allow yourself to enjoy some peace and quiet, as opposed to indulging in the hustle and bustle of daily life, or just go do something, anything other than sit around waiting for something to happen, because it is not when you’re focusing on the lack of communication from the Universe that communication comes, but when you shift your focus to something else entirely, with the expectation that what you want is already on its way and getting to you as fast as it can.

Whatever you do, do not ever let your ego talk you into doing something if it doesn’t feel “right,” if it feels forced, or if it feels like it could backfire in some big way. Again, be patient, as difficult as this may seem sometimes…because as they say, good things come to those who wait, and Joan of Arc found out the hard way that the opposite is equally true.