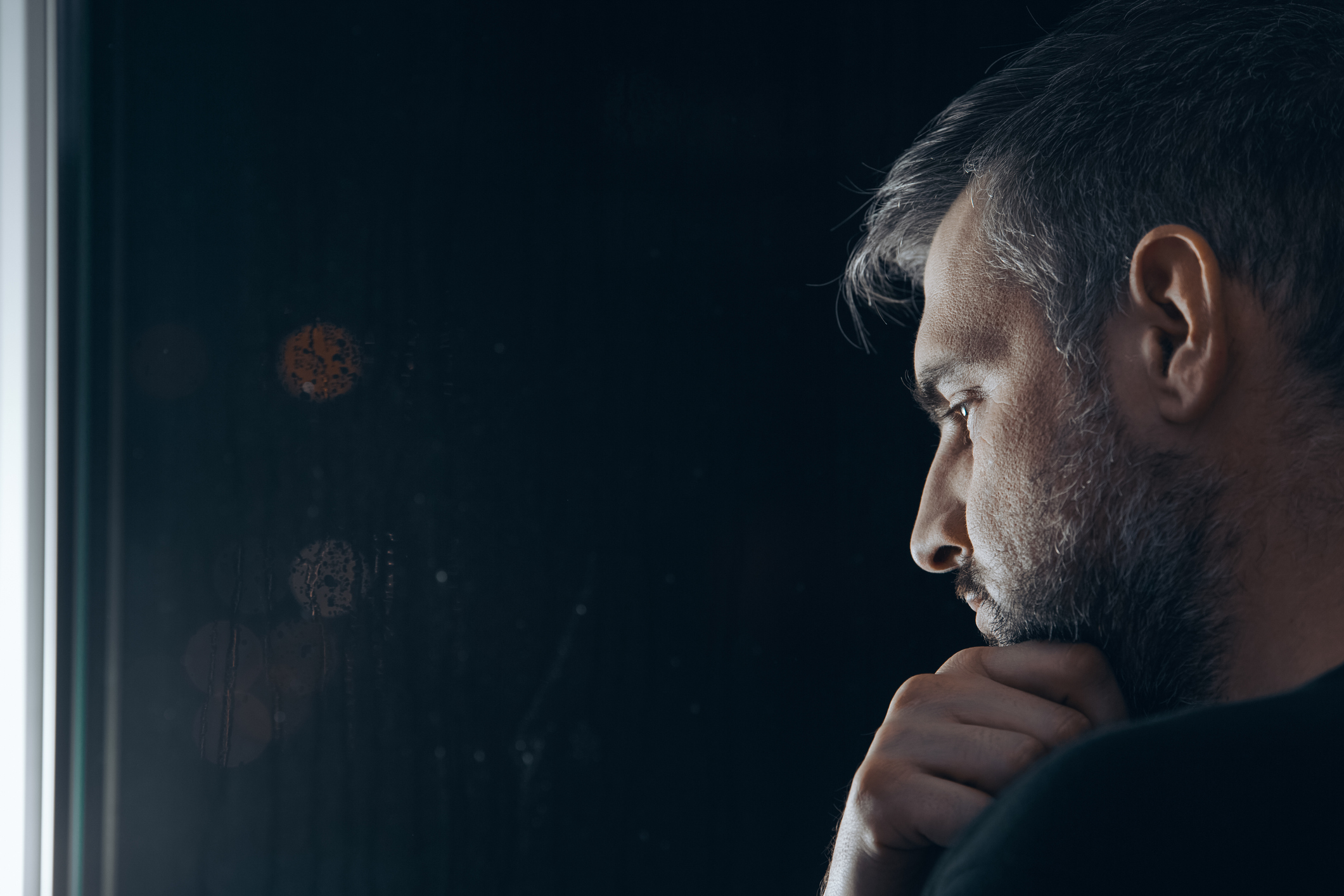 AN UNINTENTIONAL LACK OF INTENTION

Some of these people understand Universal Laws such as the Law of Attraction and the Law of Cause and Effect (which you can read all about on my list of The 15 Best Law of Attraction Books for Manifesting), but most of them don’t, and of the ones that do, even they, for whatever reason, cannot seem to wrap their heads around the reason why, despite all their affirmations, pictures on their vision boards, and positive thinking, they still don’t have what they want.

Well, I’m here to let you in on a little secret, which is something I picked up on a couple years ago, thanks in large part to information I’ve gleaned from a presentation by Bashar (as channeled by Darryl Anka), which is that there is no difference between intending to do something and actually doing it. And unfortunately, most people who “intend” to do this or to do that do not, in fact, have a valid intention to do any such thing—hence why they rarely, if ever, get what they want, accomplish their goals, etc.

A VERY INEFFECTIVE WAY OF “INTENDING” TO DO ANYTHING

To illustrate my point, I like to use the example of a man who says he wants to build a chair.

To make this simple, let’s say this man isn’t wanting to build one from scratch, which would involve sourcing some wood, sawing it up, carving it, sanding it down, painting it, and finally, putting it all together. Let’s assume that this man, like most people who aren’t professional carpenters, just orders a pre-made, yet unassembled chair from his local home improvement store.

Now, let’s assume this man, like most people who spend “good money” on high-quality products that need to be assembled, “intends” to get around to assembling his chair eventually—assuming he can find time to do so between shifts at his 9-to-5 style day job, cooking and cleaning at home, and, in general, taking care of his family.

While this man “really wished” he could have found time to put his chair together on the first weekend after he bought it, he ultimately didn’t get it done because a friend of his called him and needing help moving some furniture.

As for the whole next week, he’d have “loved” to have finished the chair then, but, as usual, his day job got in the way, then some “other things” came up, which he deemed to be “far more important.”

Maybe the next week would work better, he thought! But then, just as he was thinking he could get the chair done on the next Saturday, his wife reminded him that he and she had an out-of-town wedding to attend. So next Saturday was out.

As “fate” would have it, these types of circumstances would come up again and again for the next several months, to point where this man had essentially given up on building the beautiful chair he spent so much “hard-earned” money on and stuffed it, unceremoniously, into a corner of garage, with a promise to himself that he’d “get around to it” someday.

INTENTION IS NOT WHAT MOST PEOPLE THINK IT IS

The moral of the story is? That day never came. And that chair, to this day—in our example—still sits in the corner of that man’s garage, collecting cobwebs and dust, while countless other men and women who bought the same piece of furniture far more recently have already built theirs and have been using them for months.

Now, how is it that a man who started off with an “intention” to build a chair could never, over the course of many months, find the half an hour or less it would have taken him to get it done?

Just look at the word “intention” for a moment—it begins with the word “in,” as in, not “out” and not “around,” but “in,” as in, if you “in”-tend to do something then you actually have to put something “in” to physical reality, such as, say, at least a little bit of effort, before you can ever hope to see your thoughts coalesce into reality.

It’s one thing to think, “I want to do this” or “I want to do that,” and it’s another thing entirely to take that thought and combine it with enough emotion (i.e.: genuine care or concern for its accomplishment), so as to give it a chance of actually becoming reality.

To put it another way, thinking about doing something and actually doing it are two entirely different things. As such, intending to build a chair, for example, is not about simply imagining one’s self building a chair, but about taking real-life, physical steps towards making it happen…like taking it out of its box, arranging its parts on the floor, and then following any written instructions that were included for putting it together.

The same goes for any endeavor we set our minds to, whether it’s finding the man or woman of our dreams, landing our dream job, or earning that massive amount of money we’ve been saying we’ve wanted for as long as we can remember.

THE ROLE THAT INTENTION REALLY PLAYS IN MANIFESTATION

It’s not simply enough for us to say “I intend to become this” or “I intend to accomplish that” and then for us to sit idly while the world passes us by, acting as if the world is going to deliver us what we want on some kind of silver platter, with little to no work on our part, or if we’re just patient enough to “wait for the right time.”

To be clear, this is not how manifestation works.

The way manifestation works is that we first need to have a thought of what we want (preferably as clear of one as possible), and then we need to follow-up by attaching a strong enough emotion (what I like to call conviction) to it, so as to provide it with the energetic density it needs to coalesce or coagulate into cold, hard, physical reality. This is what truly sets our “intention” into stone, so to say.

If we skip the second step—the part where we need to actually care about what we say we want, as opposed to just “kind of” caring about it—then we never get to the third step in the process, which involves us getting hit with a compulsion to do something, such as, say, setting aside a dedicated hour or so to get our required work done (like the building of a chair).

We need to understand that if we don’t actually care enough (or at all) about whether we will ever get our work done, or our projects started, then we will never feel compelled to actually take physical action in pursuit of it, which will result in us never getting our work or our projects done and being labeled procrastinators, losers, and/or lazy by others—and rightfully so, in my honest opinion.

INTENDING TO DO BETTER GOING FORWARD

Having said all that, the obvious solution here is two-fold:

1) We should not take on any projects that we don’t really care about or can’t get properly enthused about, so as to not waste valuable time worrying about when or if we’ll ever get them started (let alone done), and 2) we should only take on projects if we have a true intention to actually see them through to fruition, which entails taking actual, physical action, as small as our initial steps may be in the direction of their accomplishment.

By following the above advice, you will not only save yourself a whole lot of time, money, and trouble, but you will also save yourself a whole lot of face, in that you’ll no longer have to explain to your friends and family, when they come to visit you, why that gift they got you last Christmas still hasn’t been put together a year or two later, after you told everyone how much you really, really wanted it.