The Universe Abhors a Vacuum, Which is Precisely Why You Should Create One (Manifestation 101)

Home » Blog » The Universe Abhors a Vacuum, Which is Precisely Why You Should Create One (Manifestation 101)

The Universe Abhors a Vacuum, Which is Precisely Why You Should Create One (Manifestation 101) 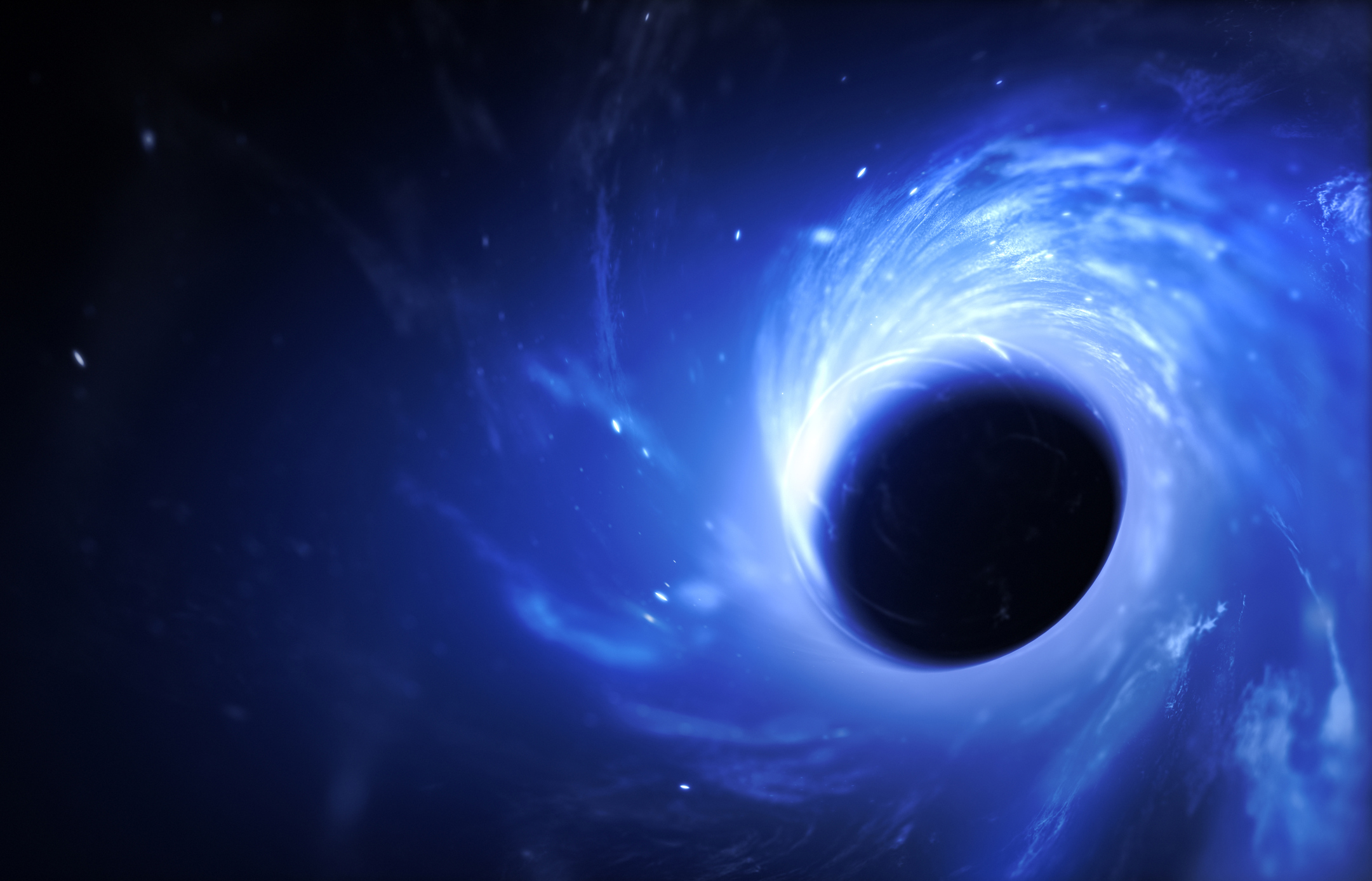 IF LIFE SUCKS, DON’T JUST “SUCK IT UP”; MAKE THE UNIVERSE DO IT FOR YOU

Have you heard the phrase “The Universe abhors a vacuum”? If not, what it implies is that, according to the laws of nature and physics, empty or unfilled spaces are unnatural and that wherever there is a void, the Universe seeks to fill it. Today, I’m here to tell you that this is 100% true.

Not only that, I’m also here to tell you that if you don’t have what you want in your life, chances are it’s because you haven’t picked up one particular skill that I mastered several years ago: The ability to consciously (i.e.: intentionally) create vacuums (or voids) in my life, so as to provoke the Universe into doing what it does best, which is fill the energetic gaps in my existence with something else.

Allow me to give you a few examples:

Four years ago, I created a vacuum by buying an engagement ring for my girlfriend, after having only met her three weeks earlier, on credit, and at point in time where I was unemployed and with no dependable source of income to pay off my debt. The “vacuum” was the expectation that she would say “yes” to me when I would pop the question to her later that year, on July 5th, during fireworks in my hometown of Stevens Point, Wisconsin.

The result? My girlfriend did, in fact, say “yes”, thus became my fiancée, and paving the way for her to, just a little over two years later, say “yes” to me one more time and become my wife.

Next, I took out a mortgage on my $140,000 house, despite having done affirmations for months about wanting to pay for such a house in cash, so as to pay it off in one fell swoop and avoid having to deal with a bank or take out a loan of any sort on it. In doing so, I created a “vacuum”, which was the expectation that I would pay the entire mortgage off, in its entirety, shortly after taking out that mortgage, as carrying such a debt for 30 years was not, and never has been, part of my plan for my life.

The result? Through a very synchronistic and once-in-a-lifetime chain of events, I received, over the course of the next five or six months, check after check after check from businesses all across America, for upwards of $20,000 to $35,000 apiece. By the time May of 2016 rolled around, I’d earned enough to pay off my entire mortgage in one fell swoop. And you know what? That’s exactly what I did, and with tens of thousands of dollars to spare.

Lastly, just a few months after I’d taken out my mortgage on my house, and just three months before I paid it off, I quit my dead-end, 9-to-5 style day job at a customer service call center (the last of many I’d had over the 14 years prior) with no other job lined up, as I intended to go into business for myself as an independent business consultant and the founder of this very website, ManifestationMachine.com, and the personal growth and development brand I intended for it to grow into over the next several years. In doing so, I created a “vacuum” by leaving the Universe with no choice but to replace my old day job with the new (and “better”) job I wanted.

The result? I earned over $400,000 that year, which was far more than the $20,000-$30,000/year I’d earned, on average and annually, over the previous 16 years, and I actually ended up paying more in federal income taxes that tax year than I paid for my house. Because of this, I was able to buy myself enough time to finish my debut children’s book, Breaking Away: Book One of the Rabylon Series, invest over a hundred thousand dollars into the battery metals and new energy-related companies that I talk about so much on my Twitter account and actively promote on NewEnergyNarrative.com, and go what is now about two-and-a-half years with no so-called “day job”, among other things.

THE RESULTS SPEAK FOR THEMSELVES

All of these things, and more (so much more), have happened for me over the last four years because I have learned to use the Universe’s abhorrence of vacuums/voids to my advantage, in conjunction with the fact that I know very well what I want and will stop at nothing to get it, whether it’s a beautiful marriage to the love of my life, a paid-off house and a pair of paid-off vehicles sitting in my driveway, a portfolio full of my handpicked stocks I’m most passionate about, or my dream lifestyle, where I do what I want, when I want, every day of the week.

You, too, can have these things, and more, and really anything you can imagine, if you, too, can harness the power of our vacuum-hating, void-filling Universe for yourself. All it takes is a little bit of courage and the desire to go out on a limb, to “put the cart before the horse”, as they say, and to “act as if”, as Esther Hicks (of Abraham Hicks fame) and one of my favorite speakers of all time, Neville Goddard, would recommend we all do.

All it takes is you deciding what you really, truly want in this world, followed by the deliberate letting-go of its opposite, whatever that may be (if not physically, then at least in your heart or in your mind), and finally, a brief waiting period while you wait for our wonderful Universe to line up something “better” for you to replace it with and which is (assuming you knew what you wanted before you did this work) in much better, if not perfect, alignment with who you really, truly are.

Having said that, and knowing that what you really want could be just on the other side of you releasing that which you don’t, don’t you think it’s long past time that you do away with the people, places, things, and circumstances that no longer positively serve you to make room for what does? I do. And that’s why I’m here, in the hopes that by me telling you how the Universal vacuum system works, you will now be able to do what I’ve had the pleasure of doing for the last four years plus, which is get everything I want (and then some).