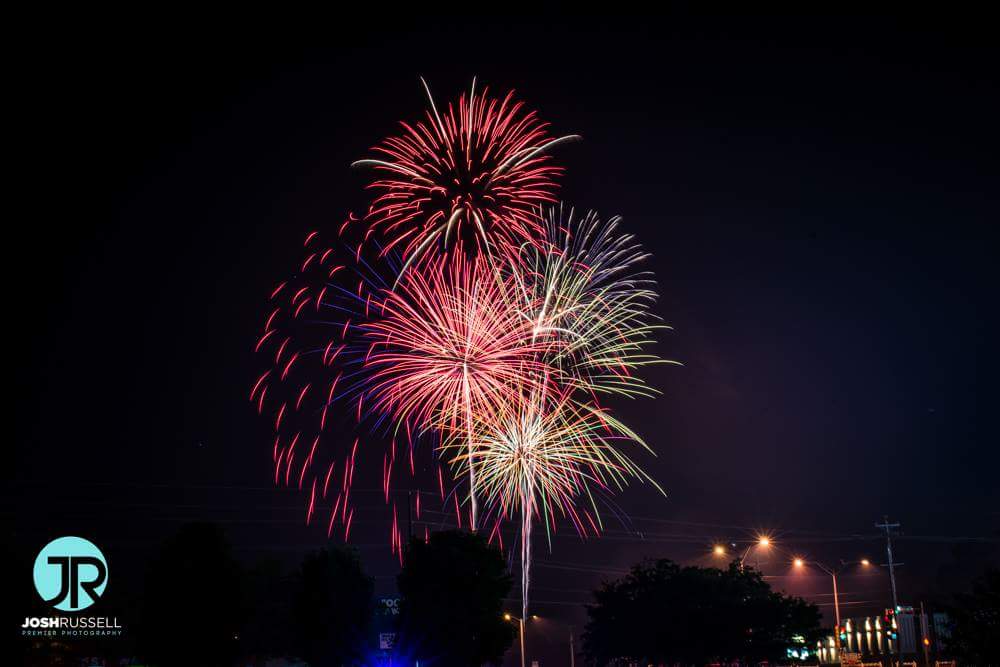 WILL THE REST OF YOUR LIFE BE “FIREWORKS WORTHY?”

It was 241 years ago today that the United States of America declared its independence from Great Britain and, surely, the day is to be celebrated across America with fireworks galore. But what about you? When was the last time you personally declared, either out loud or inside your own head, your independence with regards to anything? When, pray tell, was the last time you did anything that you might consider “fireworks worthy“?

I ask, because far too often we in America—nay, the entire developed, Westernized world—behave as though we are dependent upon someone or something else for not only life’s necessities, but for our most trifling wants and earnest desires as well, and I say that we are long overdue to stop doing this, because neither great countries nor great people become great by sitting down and shutting up or by allowing others to dictate just how great they can become; they become great by making a conscious decision to be great—not to simply talk about being it, but to actually be it; to separate one’s self from the proverbial herd; to carve one’s self out from the crowd; to save one’s self from drowning in the sea of mediocrity and sameness that threatens to swallow us all every single day (if we let it).

Today, I officially challenge you—and by you, I mean not only my fellow Americans, but my readers the world over—to stand up and speak out, as opposed to sitting down and shutting up; to dare to be great; to dare to be extraordinary; to dare to be something other than just another brain-dead, zombie-like automaton that just “goes through the motions” every day, asks “How high?” any time anyone with “authority” tells them to jump, and sits around waiting for life to hand them what they want on a silver platter, rather than going out and getting it for themselves.

TODAY, I CHALLENGE YOU TO BE INDEPENDENT.

I challenge you to be bigger. I challenge you to be better. I challenge you to work both smarter and harder than you’ve ever worked before, in pursuit of the grandest hopes and dreams you can possibly imagine. I challenge you to pursue success with reckless abandon and as though your life depends upon it, because, truthfully, it does. And last, but not least, I challenge you to live the rest of your life in such a way that someday, as your casket is being lowered six feet into the ground or your ashes are being scattered about the earth, thousands of people, their vehicles wrapped around city block after city block, will have come from miles away to witness the event and to pay their respects to you—to someone who made a difference in the lives of ordinary men and women; to someone who made the world a better place simply by his or her presence in it; to someone who inspired future generations to themselves be bigger and better than they ever would have thought they could’ve been, had it not been for you and the impact you had on their lives.

Today, on this, my great nation’s 241st birthday—I challenge you, personally, to fight for what you believe in, as America did in 1776, to speak now (and loudly), or forever hold your peace, with regards to the wonderful world you desire to create (and not just through your words, but through your actions, which do indeed speak louder than words a thousand times over), and to become the personification of greatness I know that you were born to be, because regardless of your age, race, gender, or sexual orientation, and as I always like to say, it’s never too late to be who you could’ve been.

Please leave a comment below and tell us how you feel about this post, or better yet, visit its sister thread in the Manifestation Machine Forum and join the discussion about the topics covered herein. We can’t wait to hear from you, and neither can the millions upon millions of your fellow Mechanics!