Will Your Nudes Be the Next to Leak? (Why Taking Sexual Selfies is a VERY Bad Idea)

Home » Blog » Will Your Nudes Be the Next to Leak? (Why Taking Sexual Selfies is a VERY Bad Idea)

Will Your Nudes Be the Next to Leak? (Why Taking Sexual Selfies is a VERY Bad Idea) 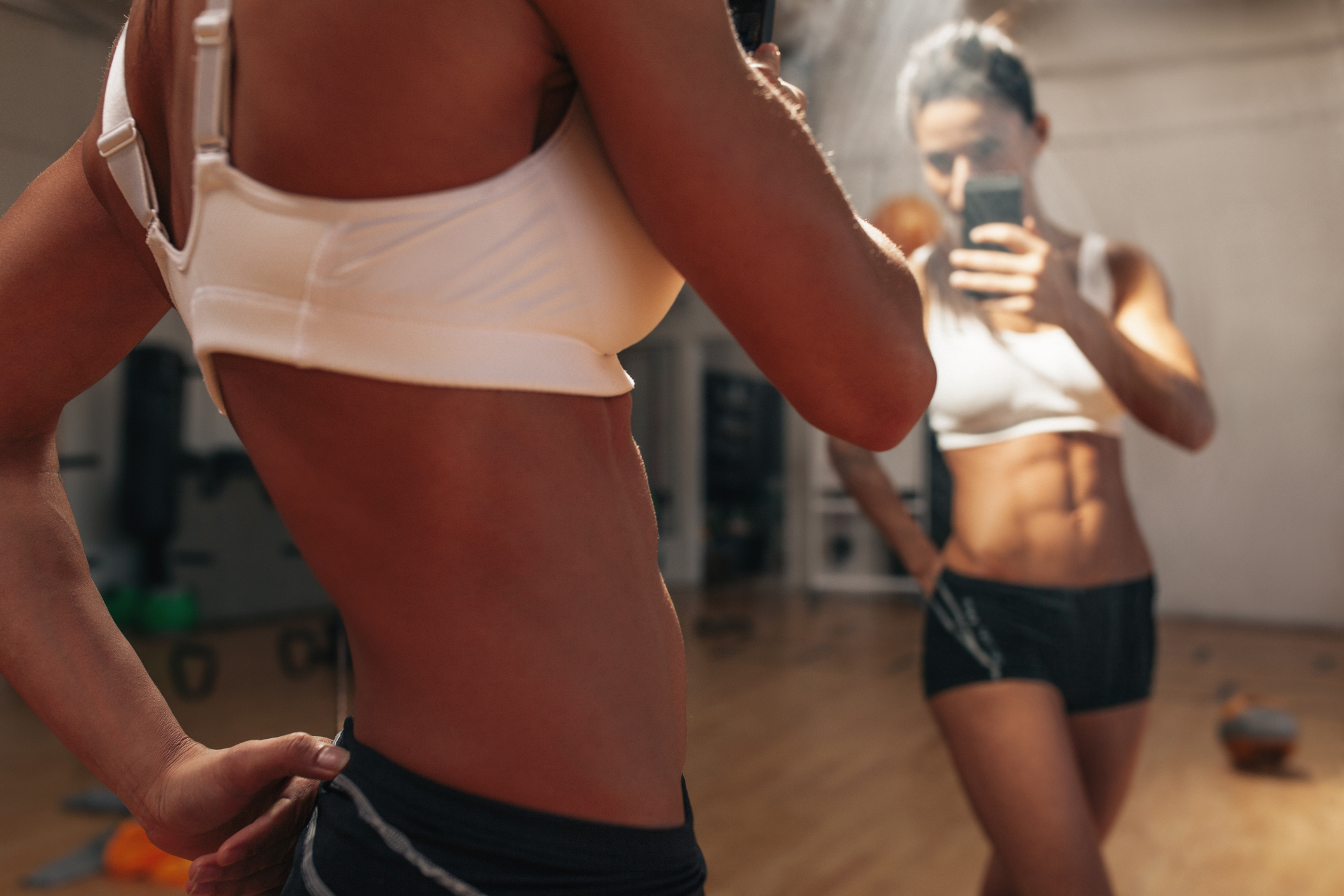 NEWS OUTLETS ARE CALLING IT “THE FAPPENING 2.0”

Some of these women, like Paige, have responded to this development with short statements via Twitter pointing out that they are the helpless, hapless victims of malicious hackers (as opposed to source of their own leaks, a la Kim Kardashian, for the sake of becoming or staying culturally relevant), while others, like Watson, have gone as far as to send “cease and desist” letters to the websites that have been proliferating and attempting to profit from their homemade pornography, and every single one of them honestly believes that they are faultless victims who bare little or no responsibility for what has happened to them.

There’s just one problem: When it comes to nude leaks…

THERE ARE NO VICTIMS, THERE ARE ONLY VOLUNTEERS

What these young celebrities, nay, most young people (especially Millennials), don’t quite seem to understand—despite how “tech savvy” or “computer literate” they may claim to be—is that our electronic devices are not safe and that if we take nude photos of ourselves and save them on them, then those photos will, more likely than not and at some point or another, end up on the Internet for the whole world to see.

Ladies and gentleman, this is really not that hard of a concept to understand:

It is really that simple.

Any time you take or have someone take nude pictures of you and then save them on an electronic device of any sort (i.e.: a smart phone, tablet, PC, laptop, etc. or really anything that is or could be connected to the Internet), you are literally asking—and dare I say, begging—to have your photos “leaked”. At that point, as far as I’m concerned, you should (if there were any accountability or justice in the world) lose any right to play the “victim card” if said photos do, in fact, get “leaked”.

Years ago—perhaps in the early days of the Internet or pre-2000’s—one could have been excused for believing that their private pictures on their flip phones were secure, but now, with it being public knowledge that our own governments spy on us, that Google knows everything about us, and that our Smart TV’s listen to and record our conversations even when they’re supposedly turned off, what excuse could anyone possibly have for being so delusional, so ignorant, so flat-out stupid?

YOUR PRIVACY SHOULD BE THE LEAST OF YOUR CONCERNS

By being photographed or video-recorded in the nude, not only are you opening a potential Pandora’s Box of embarrassment that you will never, ever be able to close, no matter how many “cease and desist letters” you send or lawsuits you file, but you are also putting yourself at risk of blackmail, whereby someone may threaten to make your private photos public if you do not, for example, stay in a relationship with them (potentially against your will), pay them a particular (and potentially crippling) sum of money, etc.

Making matters worse is the chance that even if you acquiesce to the demands of your blackmailer (who could just as easily be your ex-boyfriend/ex-girlfriend as some anonymous hacker based in Romania) by giving them everything they want, they will most likely still “leak” your nudes at some point. Why? Because they can and, technically, once they’ve gotten what they want from you, they may have no reason not to, especially if you happen to be a celebrity and the sale of your nudes could fetch them a larger sum of money than they could ever net from blackmailing you.

This situation becomes much more serious if you are underage (say, under 18 in the United States or under 16 in some other countries) at the time you appear on camera in the nude, as in such an instance you are not only exposing yourself to the criminal activity of others but potentially committing a criminal act yourself (via the creation of child pornography), putting yourself at risk of becoming a convicted sex offender and made to register as such, and risking a stint in the same prisons that house violent criminals such as child molesters and rapists. Furthermore, if you are stupid enough to send your homemade child pornography to someone else, and especially if that someone happens to be an adult, then congratulations! You have put that someone—quite possibly someone you loved or cared about at the time you sent your pornography to them—at risk of being arrested for possession of child pornography and imprisoned themselves, potentially for the next 20 years or more.

So the next time you think about stripping down in your bathroom and snapping some nudie shots of yourself in the mirror, either to please your own ego or to satisfy the sexual desires of your significant other, think again, and ask yourself the following question:

IS IT REALLY WORTH IT?

Is it really worth it to take even a single nude photo or video of yourself, knowing that it could not only cost you your privacy, your dignity, and your sense of self-worth but also see you locked up in prison? Is it really worth it knowing that even if it doesn’t get you arrested, it could destroy not only your reputation, relationships, and career but those of the people you love? I think not—but then, what do I know, right? I’m just some successful, 34-year-old guy with a 5-star-rated children’s book, his music on ITunes, and a YouTube fitness channel with over 17,000 subscribers who’s made over $230,000 by holding employers who violate the Fair Credit Reporting Act (FCRA) accountable, and I’m sure a Millennial could find a much better role model than me, like maybe Justin Beiber, because he hasn’t had any nude pics of himself “leak” yet—oh, wait….nevermind.

At my age, I know what I want to do with the rest of my life (finish the sequel to my debut children’s book, Breaking Away: Book One of the Rabylon Series, and build an amazing career for myself in the field of personal growth and development), which makes it much easier for me to realize what a stupid idea it would be for me to take nudie pics of myself, whereas most young people can’t even imagine where they’ll be or what they’ll be doing even two weeks from now, let alone how severely and negatively a leak of their own nudie pics could affect a future they haven’t even envisioned yet.

Additionally, unlike the “rich and famous”, such as Emma Watson, who apparently believes that her money can solve all of her problems, I understand that once the proverbial cat back is out of the bag (as in, once our nudes have “leaked” onto the open Internet), it is impossible to put it back in, regardless of how much money we throw at it, and that even if we could put it back in, all it would take is one person in possession of it to take it right back out and dump it back on the Internet, where it will once again flow freely from one profit-minded pervert to the next. This being the case, I’ve got an idea…

I know, I know—what a novel concept. Now…if we could only get it to go viral like Kim Kardashian’s next naked selfie surely will…